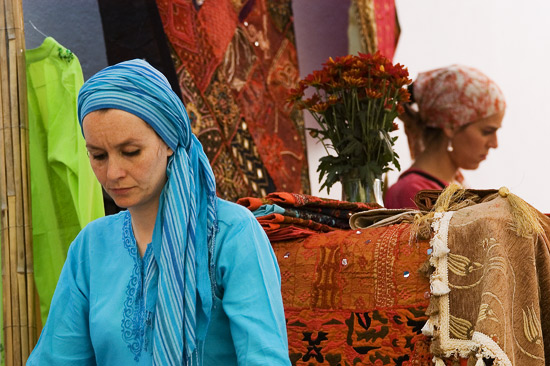 Between the river Guadiana and the Oeiras stream, Mértola is three villages of whitewash and sun. One inside the fortress walls and two outside of it. The oldest, built along one of the castle's walls, is the one who speaks more about the origins of the land, and also the less inhabited. The two recent ones, are the new part of the village. One endowed with tourist infrastructures, restaurants and new habitations. The last one, the barn's bank on the left side of Guadiana.

Mértola is a sleeping white village. Its biggest problems are those of the entire Alentejo: illiteracy, aged population, desertification, and, this year, the dryness. The land torns for water, begging for being handed and its temperature felt.

This was always a point of arrivals and departures. For centuries, all the civilizations that passed here left their marks, and later left. From its name, to the houses drafts, the gastronomical and commercial habits, Mértola was never one only, but one big hug between civilizations that, or arrived through land, or went up the great South river. Or left for the sea, or ran away to Spain.

It was with the Mussulmans that Mértola reached its splendour, being capital of the Taifa and one of the biggest fluvial commercial ports, between the Iberian Peninsula and the North of Africa. The Islamic marks remained in the house's windows, the gastronomy, the mosque transformed into a christian church, but still with the altar pointing at Mecca, and in the archaeological vestiges that persist to see the day light.

Every uneven year Mértola celebrates its Islamic roots and its golden period, and leaves the colour, music, dance, the smell and sounds of Berbers in the Souk invade it gently. The quiet village becomes cosmopolitan during these days.

People eat cuscus and snails, drink mint tea and beer. Jam from Alentejo and exotic perfumes are bought. The Bible and the Coram are prayed side by side. Mértola stretches in the sun and laughs... At night it dances in an Arab scarf, or in a tawny ankle.

People come from all over the country and from other lands to see the North of Africa in Alentejo lands... Mértola seems like a child playing...it has always been there!