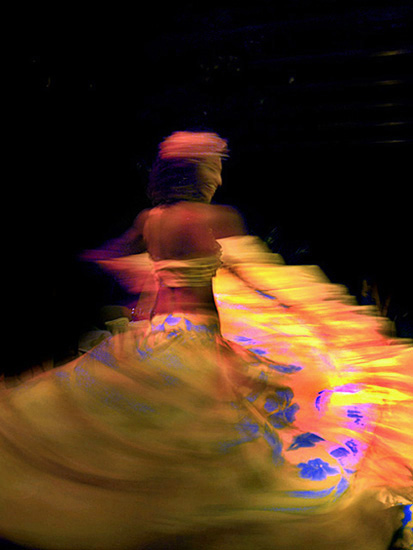 Mauritius islands - Two Drops of Ganges in the Indian Ocean

"The legend tells that Lord Shiva and his wife Parvati surrounded the Earth, when they've noticed the beauty of an island and the emerald sea that encircled it. Shiva, that carried the river Ganges in his head, to protect the world from the floods, decided to land, having two water drops drained from his head, and felt into a volcano's crater, forming a natural lake. The Ganges was enraged, for his water being spilled in abandoned land, but Shiva answered that habitants of Gange's shores would one day colonize the island and do an annual pilgrimage to this lake.
In reality, the prophecy was fulfiled. The island is not only inhabited for more than a million persons of which, more than a thousand and five hundred are Hindus who annually dislocate to the Grand Bassin, the sacred lake, to homage Lord Shiva.
It's believed that Shiva did not oppose to the installation of other creeds in the island because, despite the volcanic origin, for a long time that rebel lava does not sow discord among the different religious beliefs that thus, pacifically coexist".

The fascination of this legend helped the choice of the subject, where, in a more or less comprehensive way I intended to transmit the fantastic environment of different ethnic mixtures, that coexist in a friendly and sociable way, wheter between them, wheter with the visitors of the island, without asking money for a photo, nor trying to sell knick-knack.

Although my attention felt specially upon the population, practices and traditions, it's impossible to resist the contrasts and beauty of the landscape, and architecture.

To point out also the importance and influence of the Creole community, not only in traditional rhythms and dances, but also in gastronomy and ways of being.