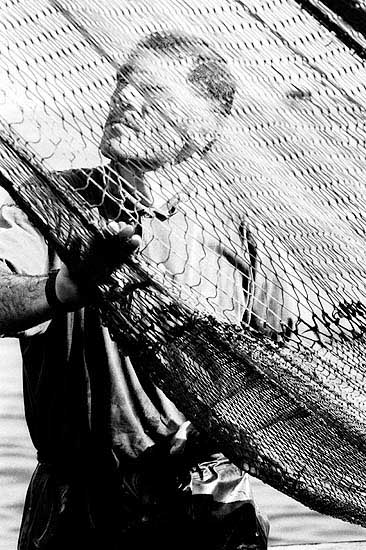 When opening the eyes at dawn, the Sun enters in them through the retinas: profiling what it was nothing in the obscurity of the hole, and with the contrast of lights and shadows grows the light - discovering the objects -, because the light has thirst of forms and quenchs itself in the forms, reverse of the quench of that Drácula that quenchs itself with blood in obscurity.

The clarity always comes from the sky, it's a gift; it's not among things, but above them: it takes possession of them, and needs them, because it's at stake its task and its life.

According to the poem of Cláudio Rodríguez, the reader will notice afterwards, that the light can not behave in the same way in a place where there are objects and in another where they don't exist (those unlimited places in the sea, the desert, the frozen lands, that wanted to be skies). The objects give to light the contrast of the daily life; the lack of objects, on the contrary, a sort of eternal uniformity.