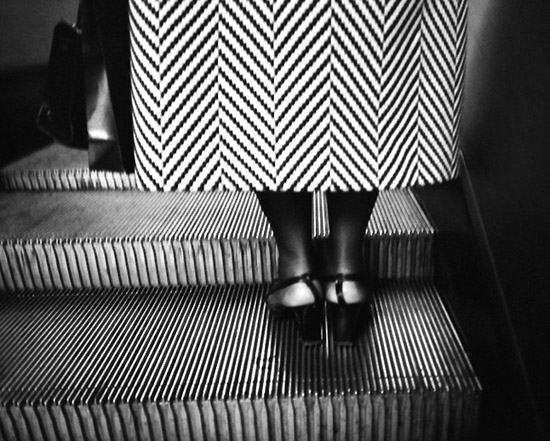 "rolling lives" it's a small project that started in a photograph taken in Lisbon's subway. From that image the idea to obtain others in the same scene appeared, as a way to illustrate part of the city life's bustle, as well as some of its characters.

Thus, I photographed several persons, strangers to me, showing only one detail of their figure. This way, the story of each character is told and imagined by those who see them, being able to discover in them sadness, joy, apathy, confidence, shyness, hurry, gentleness, a destination, a provenience, etc. Those are images whose reading I intend to left open, leaving space for the imagination of who observes.

All the images done with a compact camera "yashica t3" with Carl Zeiss's Tessar 2.8/35mm lenses and films Fuji Neopan 1600 and Ilford hp5.