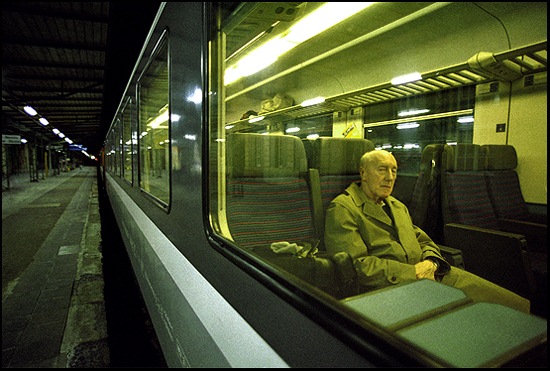 Many faces arm the city. From the great aired avenues, to the pressed alleys and unskilful side streets. The new emerges from the old and leaves it, many times, disfigured. The movement of the population, and the outskirts, in the rush hours leaves it without breath. It extends itself, strains its tentacles to the outskirts where it plants beds for the workers that return to it every day. The ambient and social pressure in the cities grows each day. The lack of spaces in its interior leaves it without many solutions. It's in this intricate and cadenced context that the people pass, live, blossom. And with them city itself.

Show what you see in the cities.

Congratulations to Sébastien PEPINSTER, Belgium, for his the set of photos. In second we highlight Lowtechmatt, Germany. And in third Luis Duarte, Portugal.