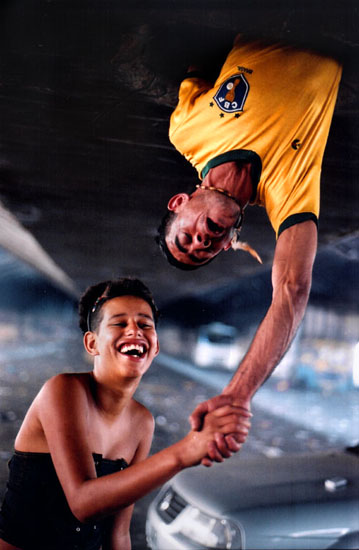 It's considered the most expansive of colours, as well as the one that most attracts the eyes. The exploration of its use has a great importance in the work of Vincent van Gogh.

Yellow was the colour-symbol of the China Emperor, and by consequence, of the Chinese Monarchy. It was also the colour of Louis XIV Court, the sun king of France.

In many countries, yellow is used to represent taxis. In nature yellow colour manifests itself in fruits, flowers and also in animals (in general poisonous, as snakes and toads).

Shows us your photographs in yellow tones.


Result:
And the winner this month is: João Bacellar, Brasil