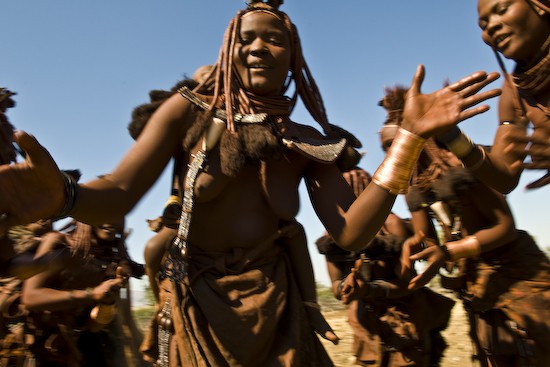 When I travelled to Namibia the first time, I could never imagined how rich in variety this country was. A paradise for photographers. Since 2008 I started organizing Photographic Workshops in Africa, and this is one of the destinations.

This gallery is the result of a selection of photos from a two weeks journey, through Namibia.
On my own and with a 4WD jeep as an only companion, my target was to achieve good images to show to my clients. With the support of my partners in Namibia I was able to spend as little time as possible in logistic organization and dedicate as much time as possible to photography.

Namibia definitively is a land which offers many "wows" and surprises. I started in Windoek, the capital, and drove through a couple of passes in the Naukluft Mountains direction Sossusvlei. Sossusvlei is a salt pan in the central Namib Desert. It is fed by the Tsauchab River and is known for its high, red sand dunes that surround it forming a major sand sea. The dunes can reach a hight of 400 meters and are among the tallest in the world. Vegetation, such as the camelthorn tree, is watered by infrequent floods of the Tsauchab River, which quickly soak into the underlying clay.

My journey continued to the coast, where I could experience the marine wildlife in a fantastic boat cruise in Walwis bay. Damaraland, the land of the desert elephant, in the central-northern area in Namibia offers spectacular scenic views as well as stunning wildlife opportunities. This is as wild as it can get...Cheeta, lion, giraffe, the black rhino and the aggressive desert-adapted elephant are only part of the program. If you love nature, this is the place to go.

I was fortunate enough to catch on camera everyday life of a small tribe of Himba. The Himbas are one of the last semi-nomadic tribes left in Africa, and still live in a very traditional way.
My journey continued through the Etosha National Park, and then direction south, with a stop in the Cheetah Conservation Fund in Otijwarrongo, where I could learn a lot about the conservation problems of cheetas in modern times.